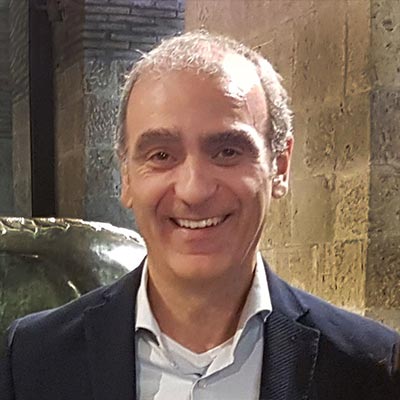 I am a public manager and Chief Digital Transition Officer at the City of Rome, Italy. Previously I worked for the Province of Brescia where I gained experience on innovation projects for local governments with the aim of supporting social and economic development in local communities.

I was for three years the President of ENTO (European Network of Training Organisation), an association of the Council of Europe to support the integration of its 47 state members in the field of local government.

Recently I led a project for developing smart lighting and In IoT digital infrastructure in 28 small municipalities around Brescia in order to enable digitalization process both for public services and private business. This project has been rewarded in December 2018 from Observatory of Politecnico of Milan as the best innovation project among local governments initiatives.

In March 2018 I founded, together with other expert colleagues, The Smart City Association Italy (https://thesmartcityassociation.org), a no-profit organization promoting the sharing of a smart community vision able to: be inclusive of all stakeholders and exploit digitalization for individual growth and collective wellbeing. I was the President for the first year.