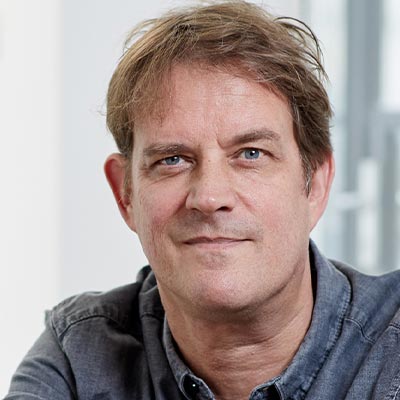 Ron has contributed award-winning buildings and urban design projects to major world cities and his work is widely recognized for its civic and environmental responsiveness. Ron is excited about the architectural quality of our cities and the role of new technologies in the built environment.

He designed The Edge in Amsterdam and is currently working on a super high rise in China; a Crossrail development in Mayfair; a tall timber tower in a European city; an extension to the WTC in Amsterdam; and a mixed-use project in Kuwait City.

Ron’s work is published widely. He is frequently invited to address academic and professional symposia and is involved with various research projects.